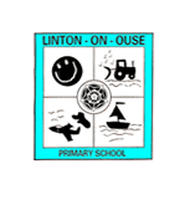 Learning and achieving; caring together 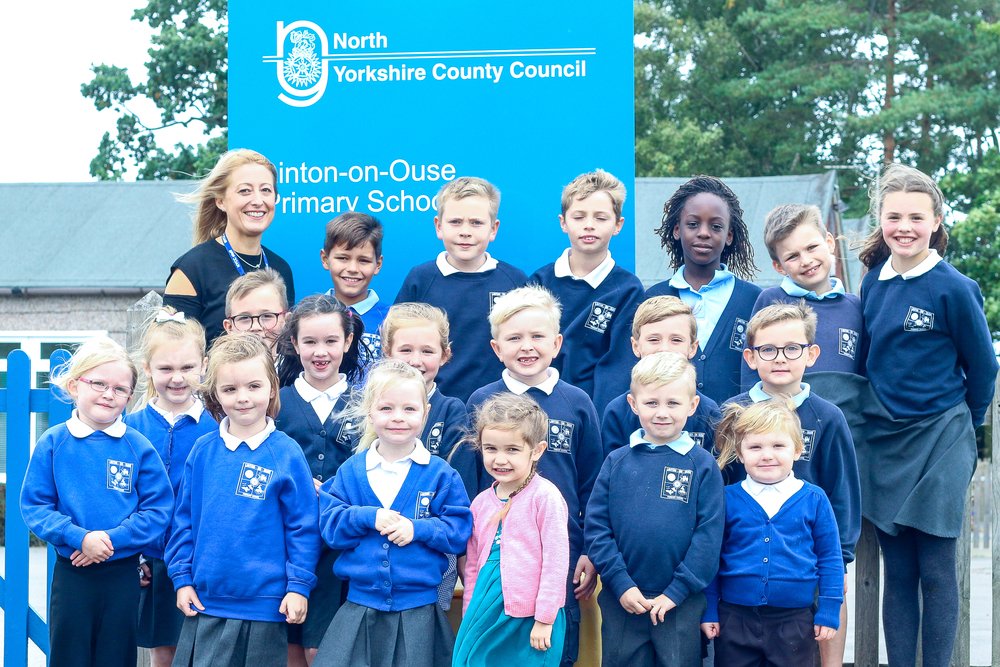 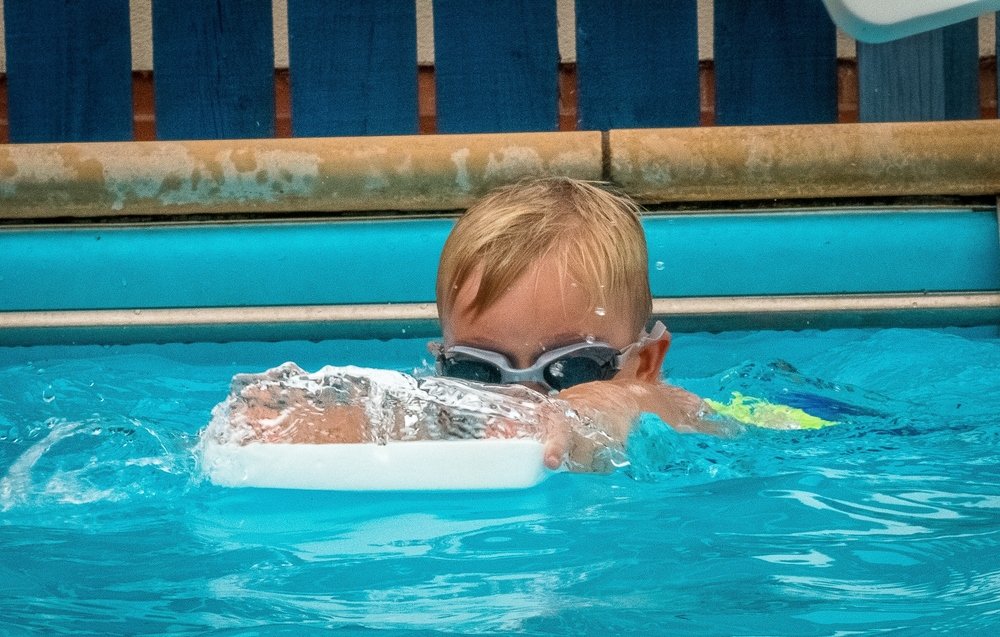 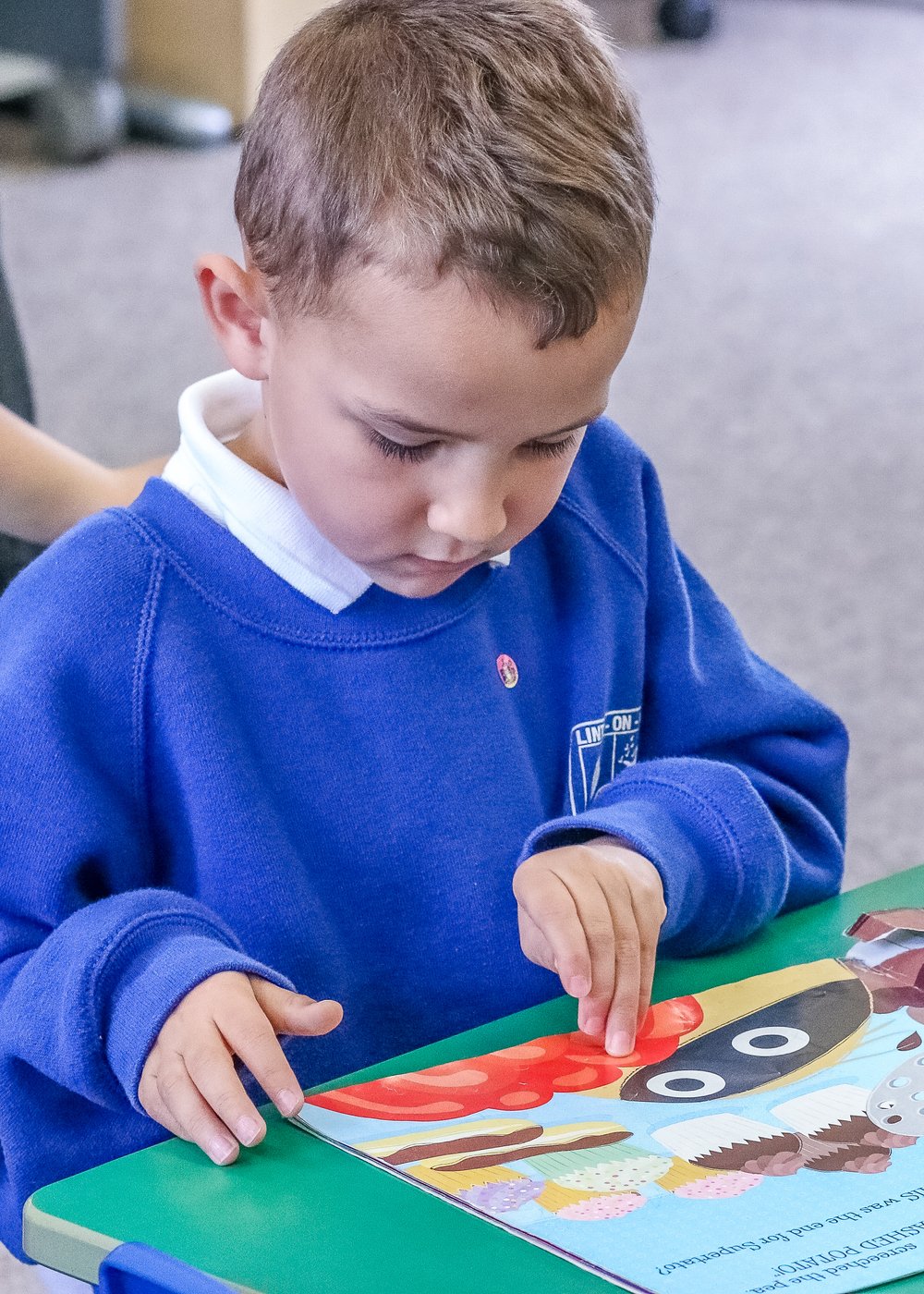 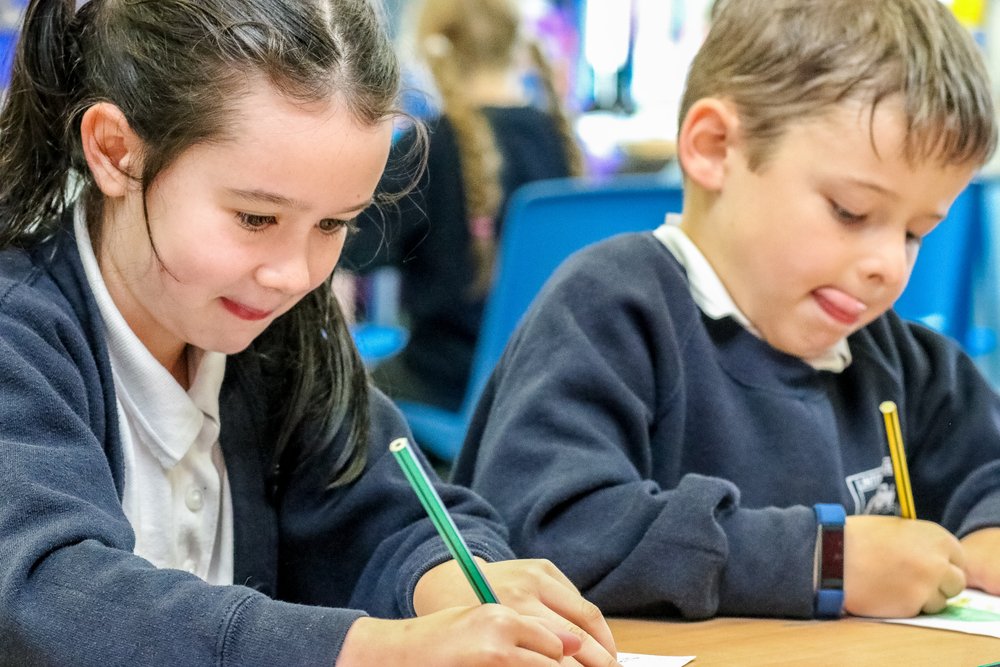 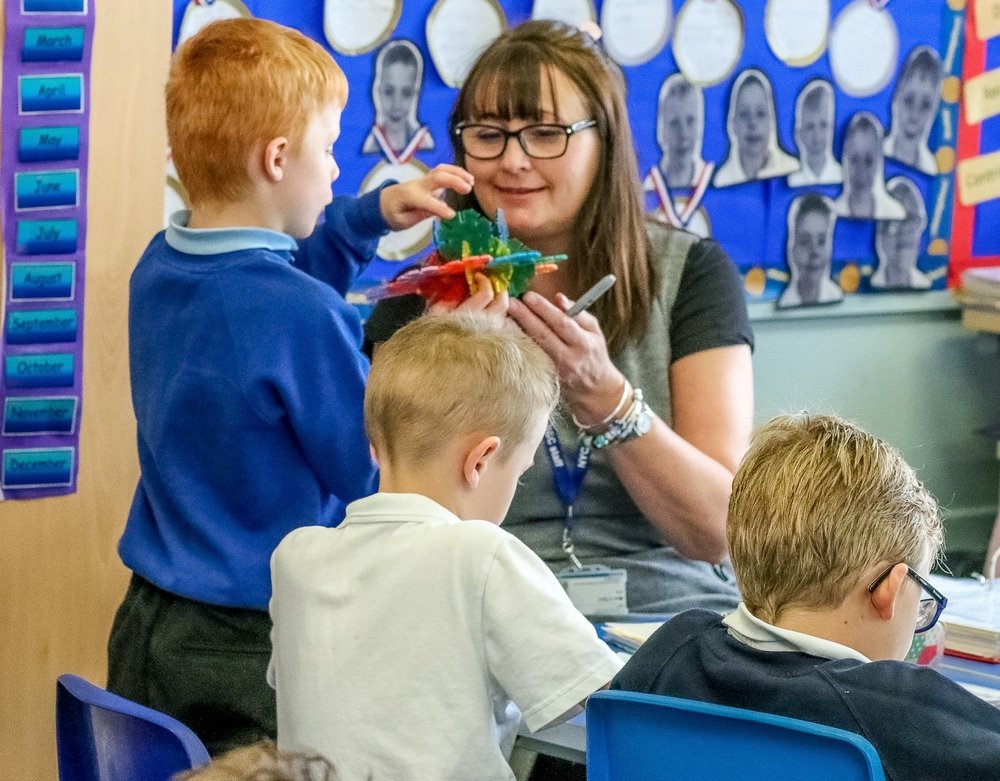 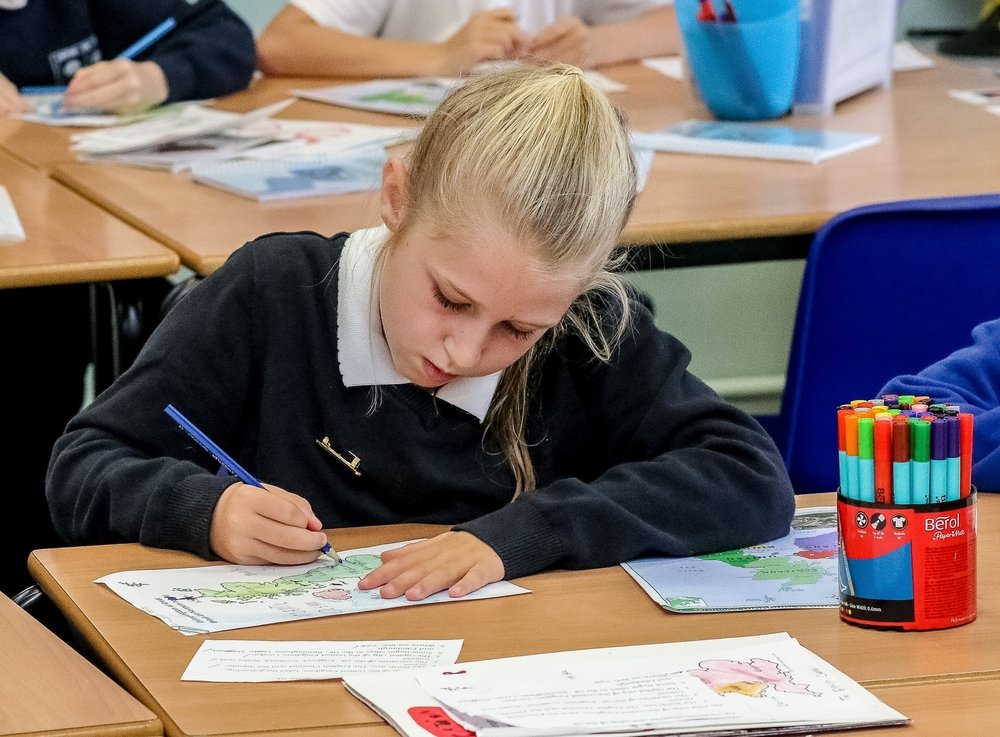 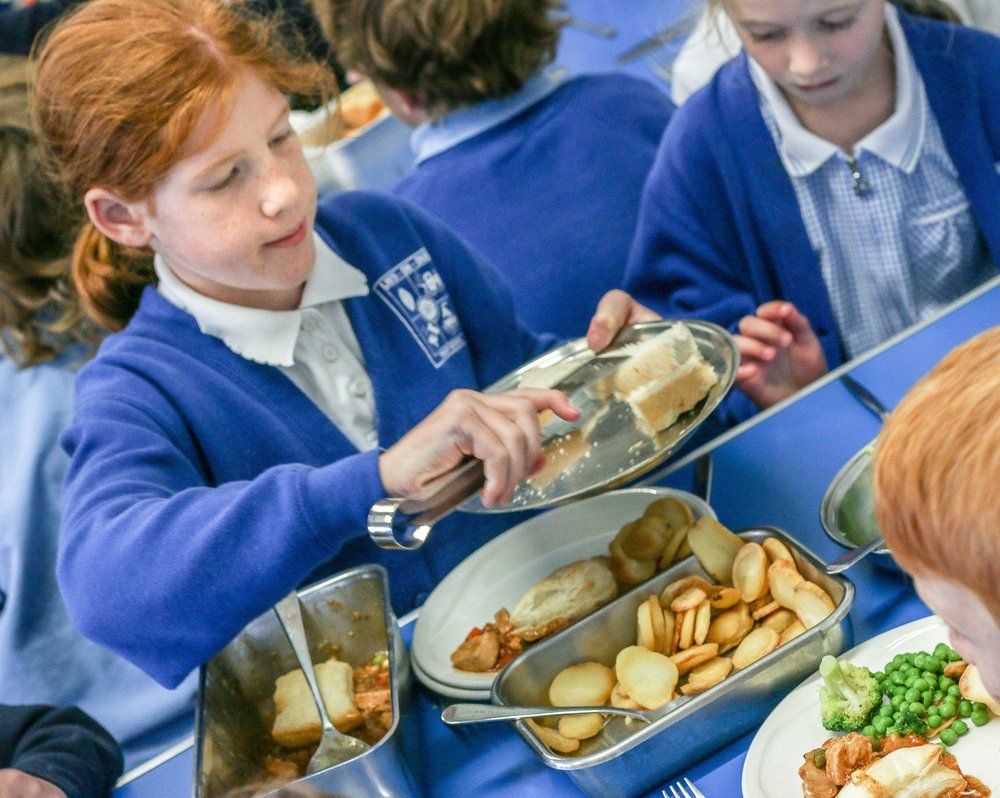 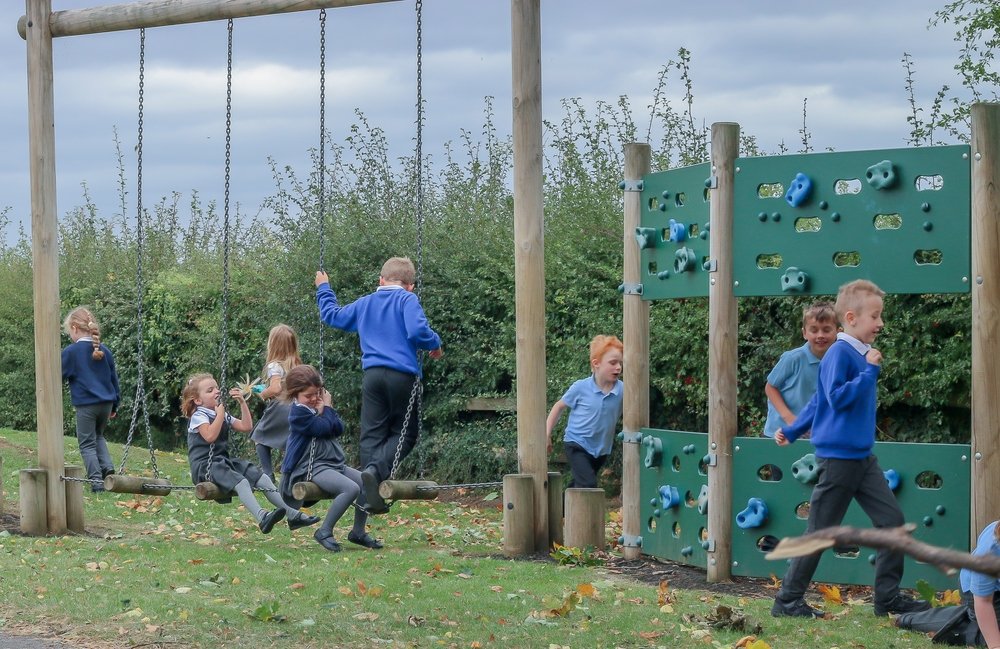 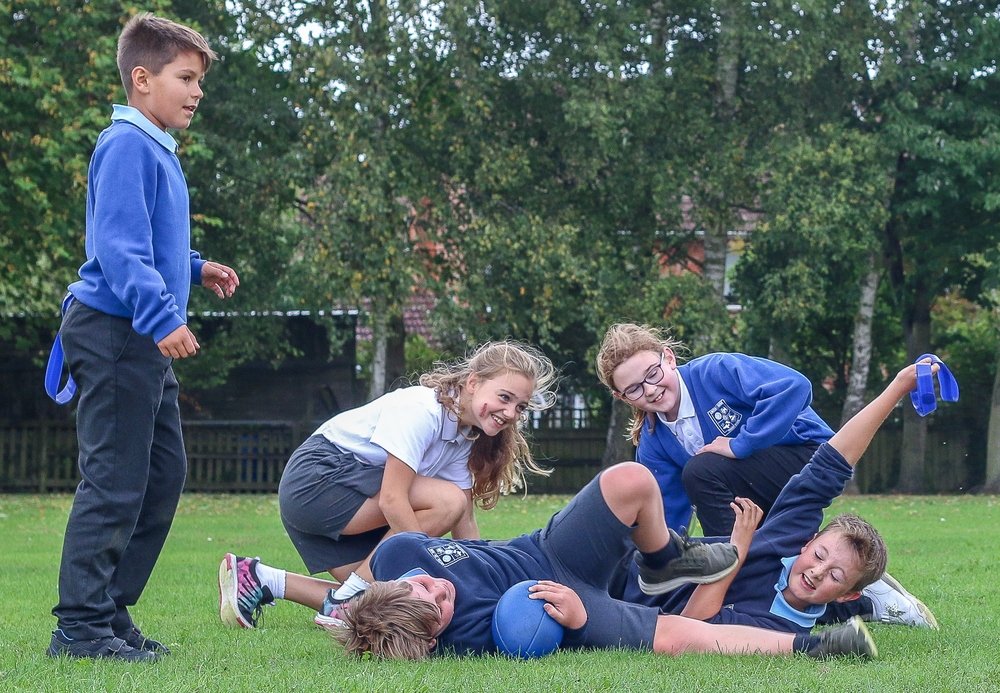 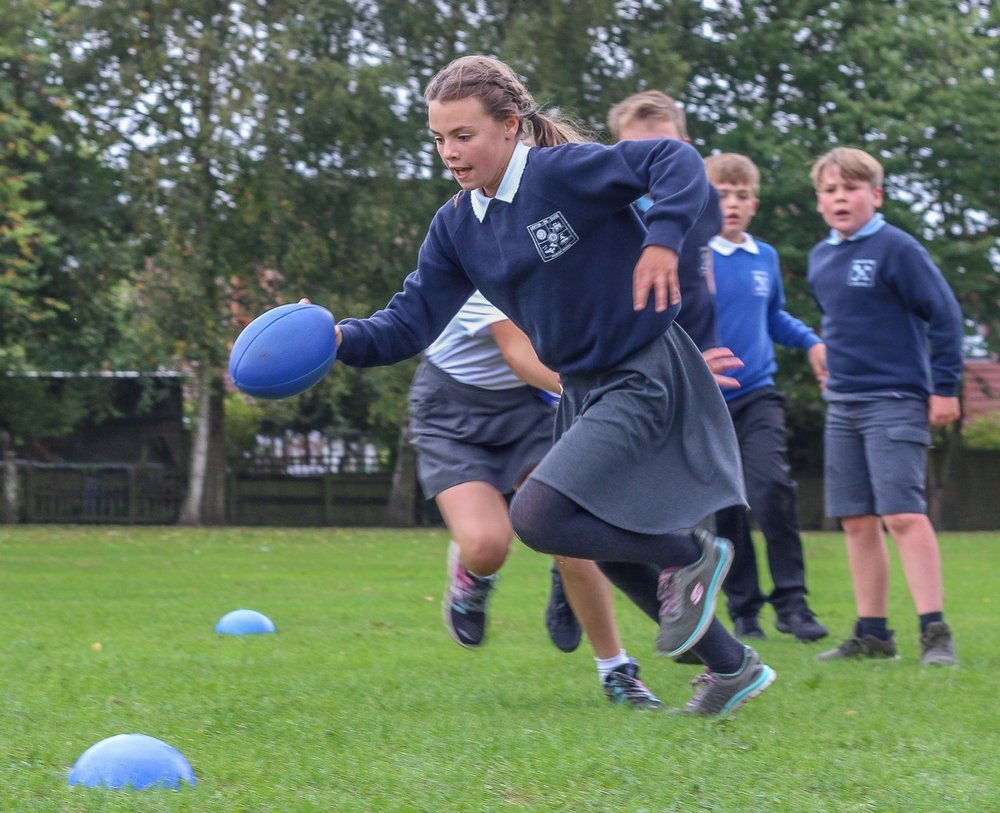 In 2018 we celebrated our 60th Anniversary 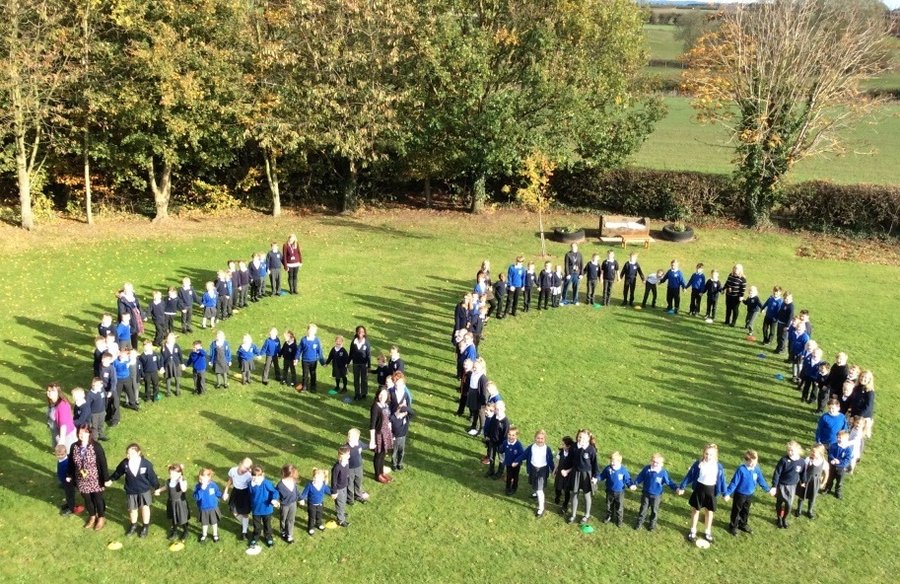 History Of Our School

There had been a school in Linton for many years; first, a Dame school and then Linton Schoolroom – in what is now the Village Hall.  It was built in about 1870-71 by University College Oxford, the landlords, to serve the local population after the Education Act of 1870 requiring children from 5 – 12 to attend school. By 1936, due to rising costs in the Depression, it had moved to Newton to the ‘old school building’ which became increasingly overcrowded after the opening of the RAF camp in 1937, and the building of the married quarters after the Second World War.

The new school at Linton-on-Ouse opened in November 1958 and was thought necessary because of a further increase of RAF personnel and families at the base.

On that first day, 3rd November 1958, according to the registers, 115 children entered the new building transferring from Newton, four more joined the following day – with three more later that year from Driffield.

By November 1958 Linton Woods Estate houses had been built, and 57 children of the original pupils lived there.  Of this first group, some moved away again as early as January 1959 to North Luffenham, in Rutland, some in February 1959 to Bracknell. Others moved on later to places like Singapore, Cyprus, Malta, Bahrain, Aden, Germany, Kenya as well as to RAF stations in the UK;  but 30 moved on to Easingwold Secondary school in the September of 1959.

Linton-on-Ouse RAF School was officially opened 31st July 1959 and up to 1962 it was called an RAF school but then was taken on by the North Riding Education Department (later North Yorkshire County Council) as a County school.  By 1962, when Linton-on-Ouse RAF School became Linton-on-Ouse County Primary School, of the 150 pupils there then, only 8 were from the village. In September 2008 at the time of the 50th Anniversary celebrations, out of 97 pupils, the numbers from service families and village families were about equal.

Mr Frank Brimmell, Headteacher from September 1976 until December 1979, unveiling the 50th Anniversary Commemorative Ceramic Mural made by the pupils in 2008

The school operates today in the same premises as it did when it first opened, with a little updating carried out over the last 55 years!

There were two “temporary” external classrooms that lasted 30 years and were demolished to be replaced with a high spec extension to the school in 2010, the playground has been altered beyond recognition over the years, as have the school grounds.  The school has undertaken visits to areas of interest across all points of the compass through Yorkshire and hosted a huge variety of people and animals through the years.

The school swimming pool was opened in April 1978 after a massive effort by a group of RAF Officers, led by Squadron Leader Hendley, who moved an old pool from RAF Church Fenton to Linton-on-Ouse at a cost of £600, rather than buying a new pool for £9,000. His colleagues made sure he was the first to go for a swim!

It has been refurbished at least 3 times and we still use it every Summer.

© 2021 Linton-on-Ouse Primary School & Nursery.
Our school website, mobile app and podcasts are created using School Jotter, a Webanywhere product. [Administer Site]
We use cookies to provide you with the best experience on our website. Read our Privacy Policy to find out more.